How Photo Manipulation Works and Why is It Very Important?

PrevPreviousHow to Run an Photoshop Action 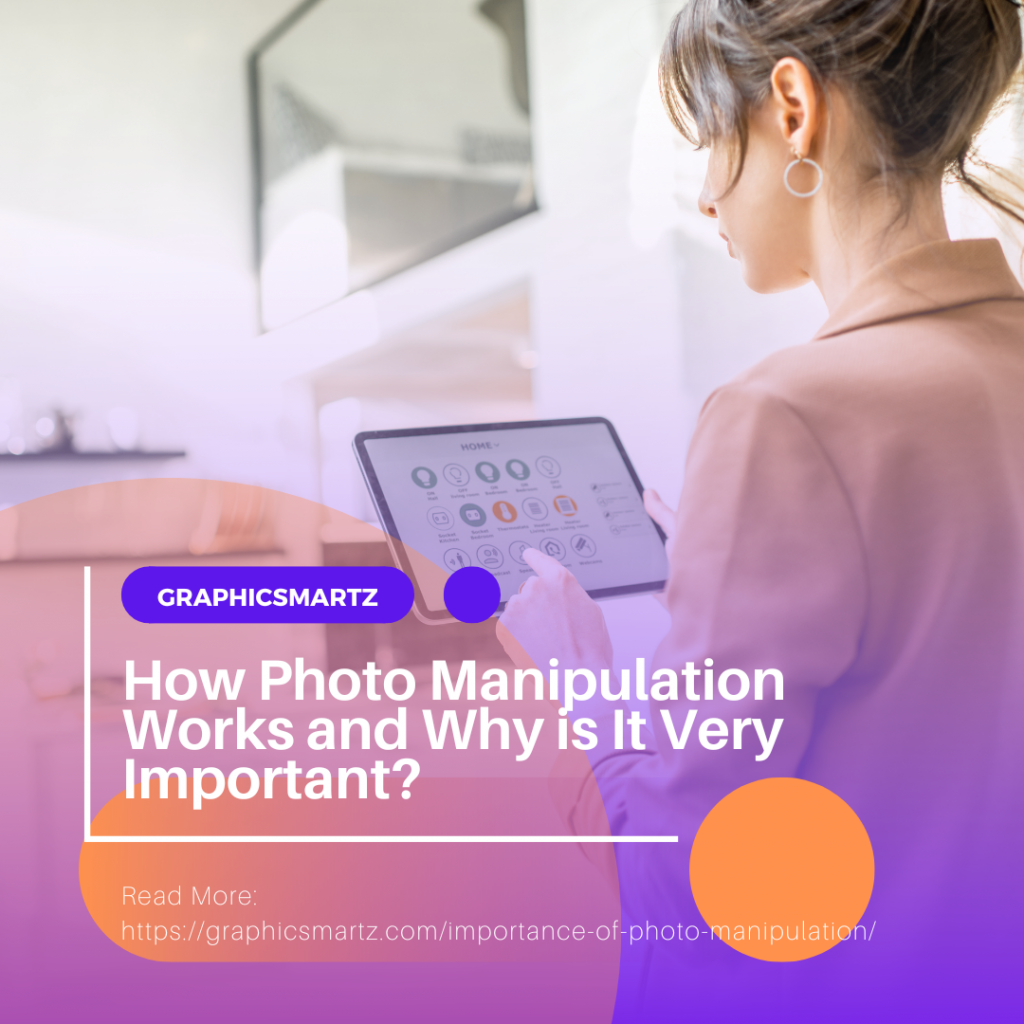 How Photo Manipulation Works and Why is It Very Important?

Photo manipulation is the process of using computer software to alter digital images. It can be used to improve the aesthetics of a photo or to change its meaning. Photo manipulation has become increasingly easy and commonplace in the age of digital photography.

One of the most common uses for photo manipulation is to remove imperfections from a photo. This might include things like removing blemishes, wrinkles, or unwanted objects from the image. It can also be used to change the color of a photo or to add effects like shadows or highlights.

Photo manipulation can also be used to create entirely new images. This might involve combining elements from multiple photos or using computer-generated imagery (CGI) to create an entirely new scene.

Despite its many benefits, photo manipulation also has some potential drawbacks. One of the most significant is that it can be used to create misleading or even outright false images. For example, it might be used to make a person look thinner than they actually are, or to add people into a photo who weren’t actually there.

Photo manipulation can also be time-consuming and expensive, particularly if complex graphics or CGI are involved. It’s also worth noting that some people simply don’t like the idea of digital alterations being made to their photos.

Despite these potential drawbacks, photo manipulation remains a popular and powerful tool for both professional and amateur photographers. When used responsibly, it can help you create stunning and impactful images.

If you’re looking to add a unique and creative touch to your photos, sky overlays are a great option! Sky overlays can be used to enhance the colors of the sky, add clouds, or even change the entire mood of the photo.

There are a few things to keep in mind when using sky overlays. First, make sure that the overlay is properly scaled to your photo. Second, use a layer mask to blend the edges of the overlay with your photo. And finally, experiment with different Opacity settings to find the perfect look for your photo.

With sky overlays, the possibilities are endless! Check out our collection of sky overlays below.

Photo manipulation is the process of editing photos to change their appearance. This can be done for a variety of reasons, from improving the quality of a photo to changing its meaning.

It is a controversial topic, and it is important to understand how it works and why it is so important.

How Does Photo Manipulation Work?

Photo manipulation works by taking advantage of the fact that digital photos are made up of millions of tiny pixels. Each pixel contains information about the color, brightness, and other properties of the image.

When you edit a photo, you are essentially changing the values of these pixels. For example, if you want to make a person look thinner in a photo, you would change the brightness values of the pixels around their waist.

This might sound like a simple process, but it can actually be quite complex. There are a variety of software programs that can be used for photo manipulation, each with its own set of features and tools.

Why is it Important?

It is important because it allows us to change the way we see the world. It can be used to improve the quality of a photo or to change its meaning.

It is also important because it can be used to create fake news. In the past, it was mostly used by governments and businesses to control the way people saw their products or services. Today, anyone with a computer and an internet connection can use it to spread misinformation.

While photo manipulation can be used for good, it can also be used for evil. For example, photos can be manipulated to make someone look thinner or taller, to change the color of their eyes or hair, or to add or remove wrinkles. Photos can also be manipulated to make it appear as though someone was in a certain place at a certain time, when they were actually somewhere else entirely.

The possibilities for deception with photo manipulation are endless, which is why it’s important to be aware of this type of editing when looking at photos online. If you’re ever unsure about whether or not a photo has been manipulated, there are online tools that can help you determine if it has been edited.

Photo manipulation has become an increasingly important tool in the modern painting process. By selectively altering images, artists can create unique and evocative works of art that would be otherwise impossible to achieve.

There is no right or wrong answer to this debate. It ultimately comes down to a matter of personal preference. However, there is no doubt that photo manipulation can be a powerful tool in the hands of a skilled artist.

Digital painting can be done using a variety of software programs, such as Adobe Photoshop, Corel Painter, and even Microsoft Paint.